14 November is the UNESCO's annually International Day against Illicit Trafficking in Cultural Property. The Day should remind the world that theft, looting and illicit trafficking of cultural property take place in every country, robbing people of their culture, identity and history.

Adopted by the General Conference of UNESCO on 14 November 1970, the Convention on the Means of Prohibiting and Preventing the Illicit Import, Export and Transfer of Ownership of Cultural Property provides aninternational framework for the prevention of theft and looting and the return and restitution of stolen cultural property, in parallel with other advances in the fight against illicit trafficking. The Convention celebrated its 50th anniversary in 2020.

The UNESCO World Conference on Cultural Policies and Sustainable Development –MONDIACULT 2022 – gave fresh impetus to the mobilization. 150 States adopted a Declaration to recognize culture as a “global public good” and to reinforce their commitment to fight against the illicit trafficking of cultural property. They also called for an open and inclusive international dialogue for the return and the restitution of cultural property to its countries of origin. Find more information here. 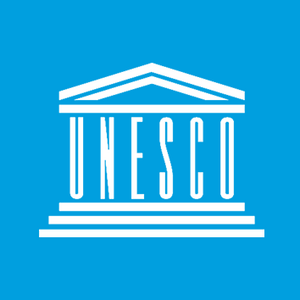